Our Trip To Woodbury....Walking With The Zombies

Shifting this blog's gear to a territory where gore becomes glorified and the dead are really walking amongst us, I stumbled upon photographs my husband and I took last summer. The idea of a TV show about zombies did not amuse us at first. Yet, as the show started gaining momentum, where different groups of survivors from a zombie apocalypse are faced with the horror of the "walkers", ever twisting plots in every turn, and new characters "coming to life", curiosity started gearing its head up and inquiring minds then took over.

So off we went, with the Jeep Wrangler, top down, drove to where it was said the set for Walking Dead was being filmed. The scenic 45 minute drive down from where we lived, brought a child like anticipation of going to a secluded town where "The Governor" rose as a fair and strong leader among a group of survivors. In this town, they took refuge and barricaded it from the "walkers". The Governor eventually became consumed with power and greed, becoming almost deranged due to his "zombified" surroundings. Thoughts of Sheriff Deputy Rick Grimes started running through my imagination as his own small group of survivors annihilated zombies who devour any living thing they catch, and whose bites are infectious to humans. 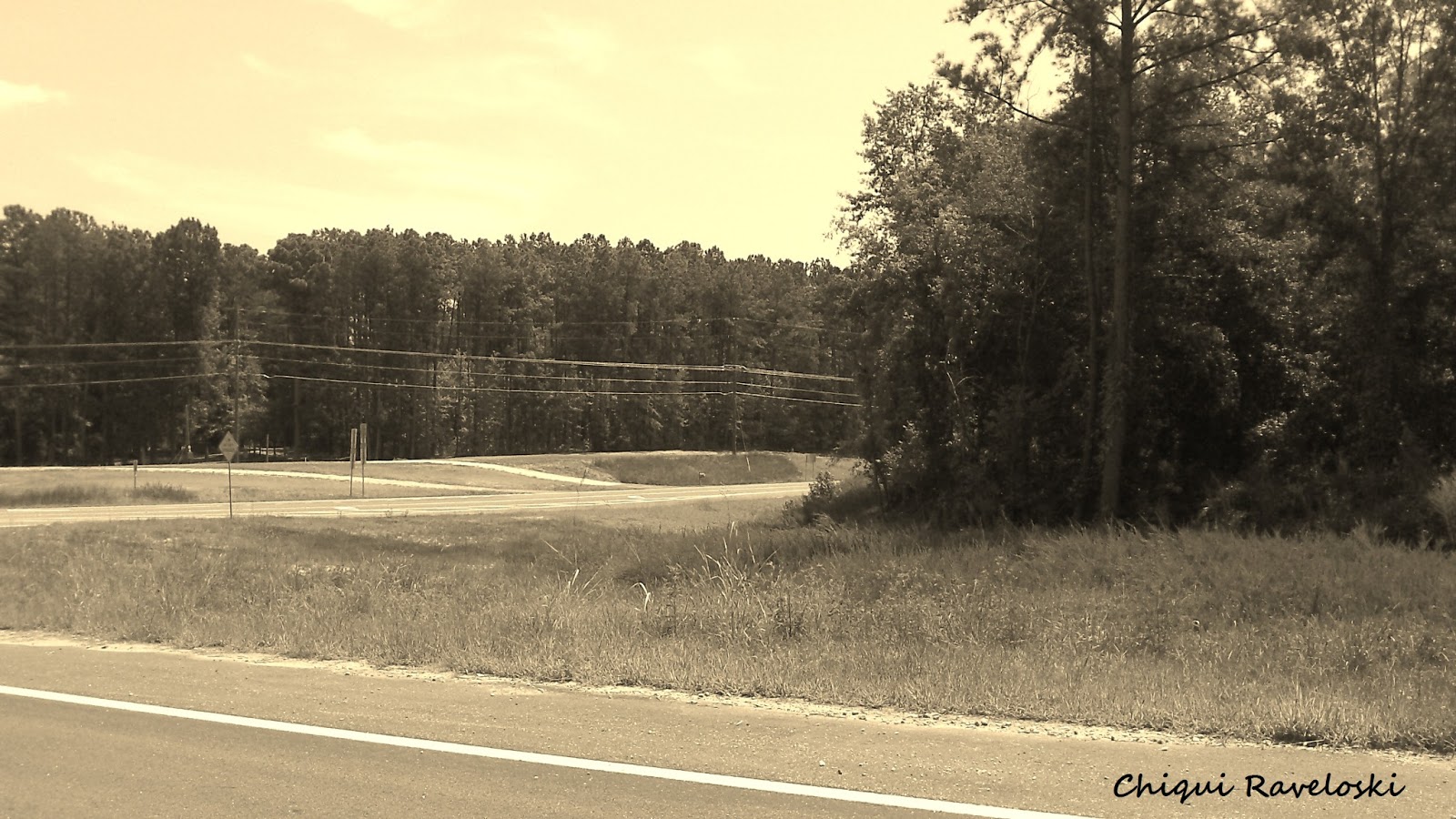 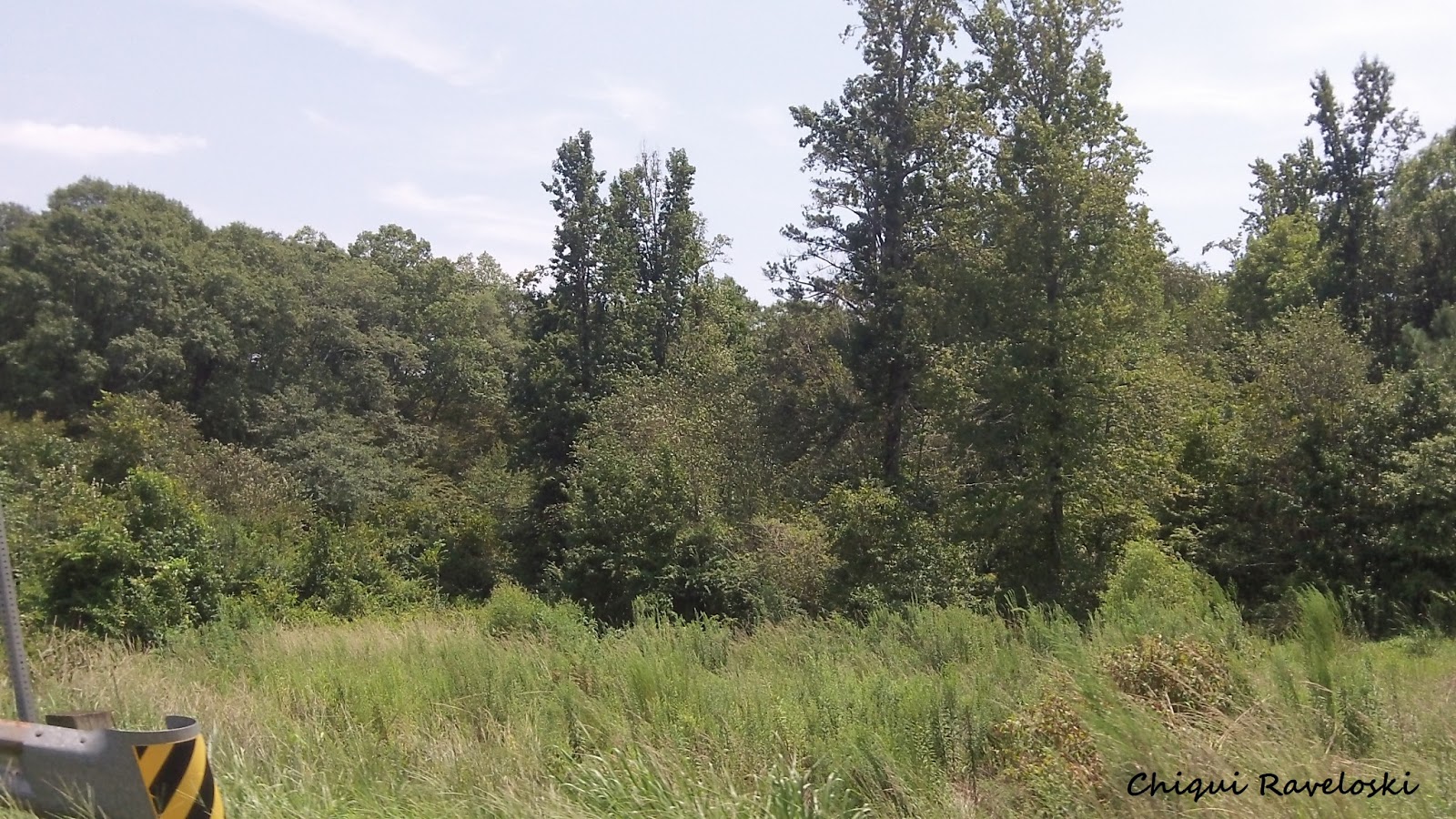 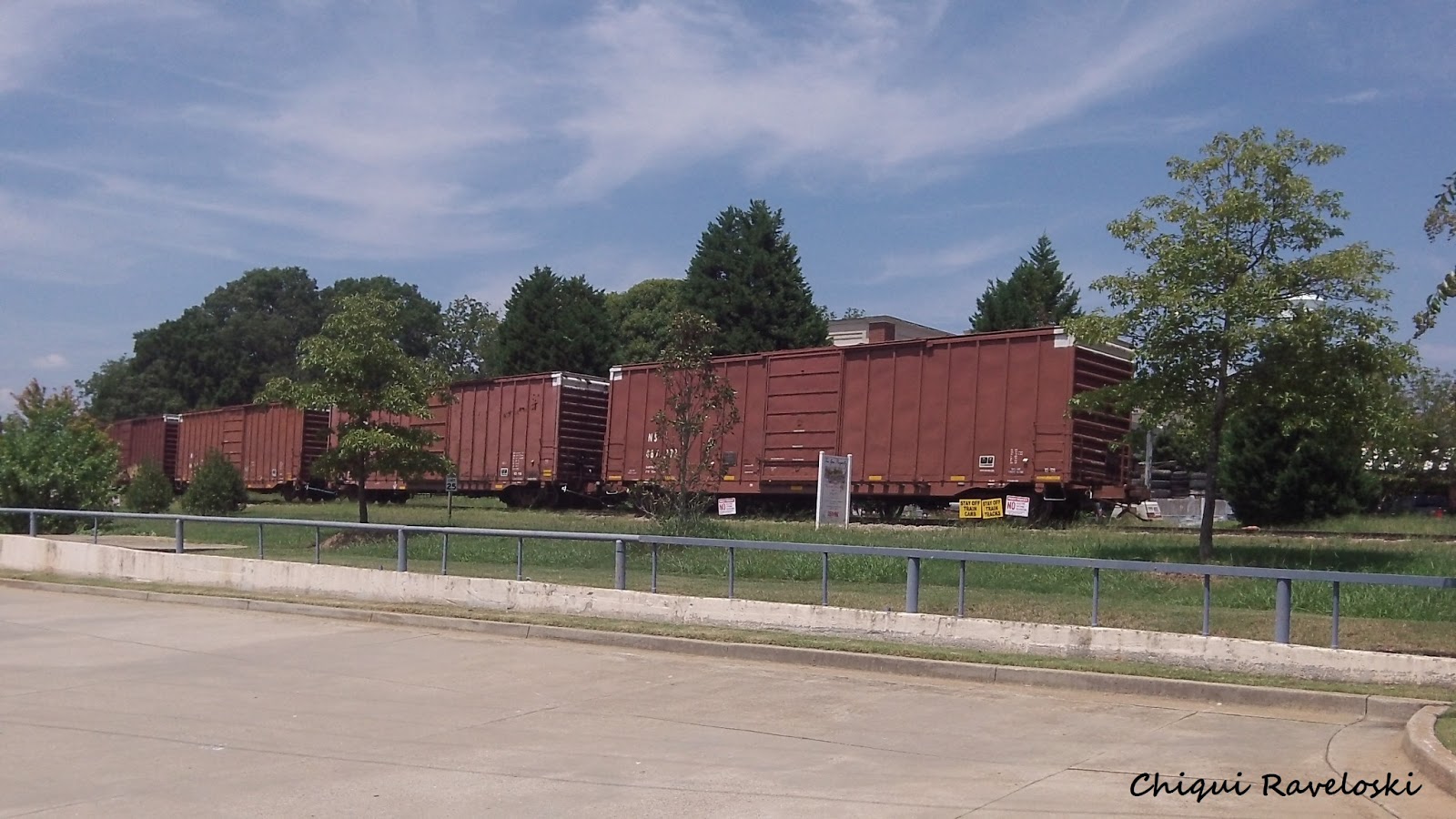 We finally got to our destination that Wednesday and we noticed signs everywhere saying "town closed Thursday, Friday, Saturday". Good... we said. At least we can roam around the area and snoop. We saw several people walking around with their cameras clicking away, trying to capture a glimpse of the semi - blocked town of Woodbury. Here is our collection. 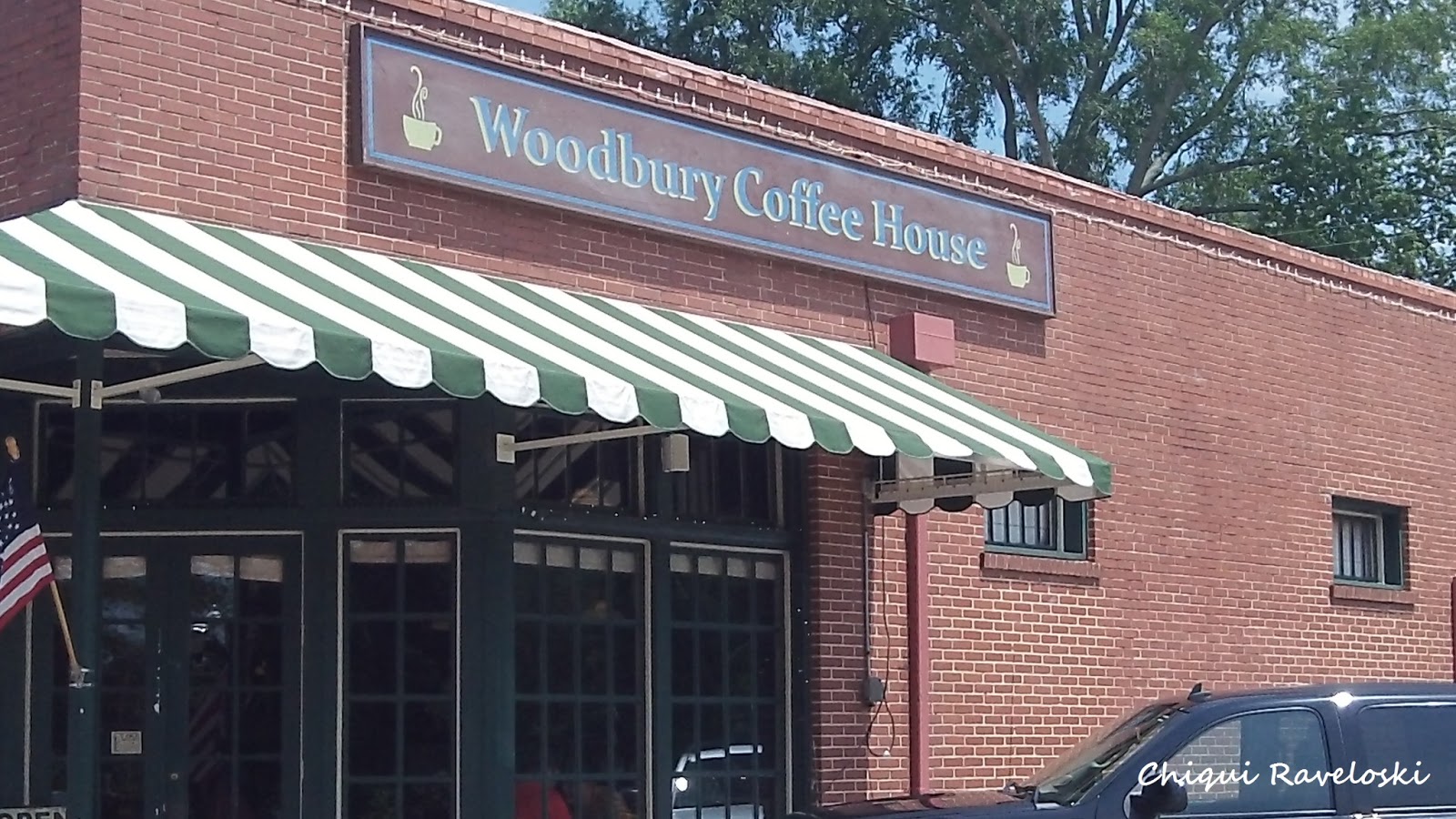 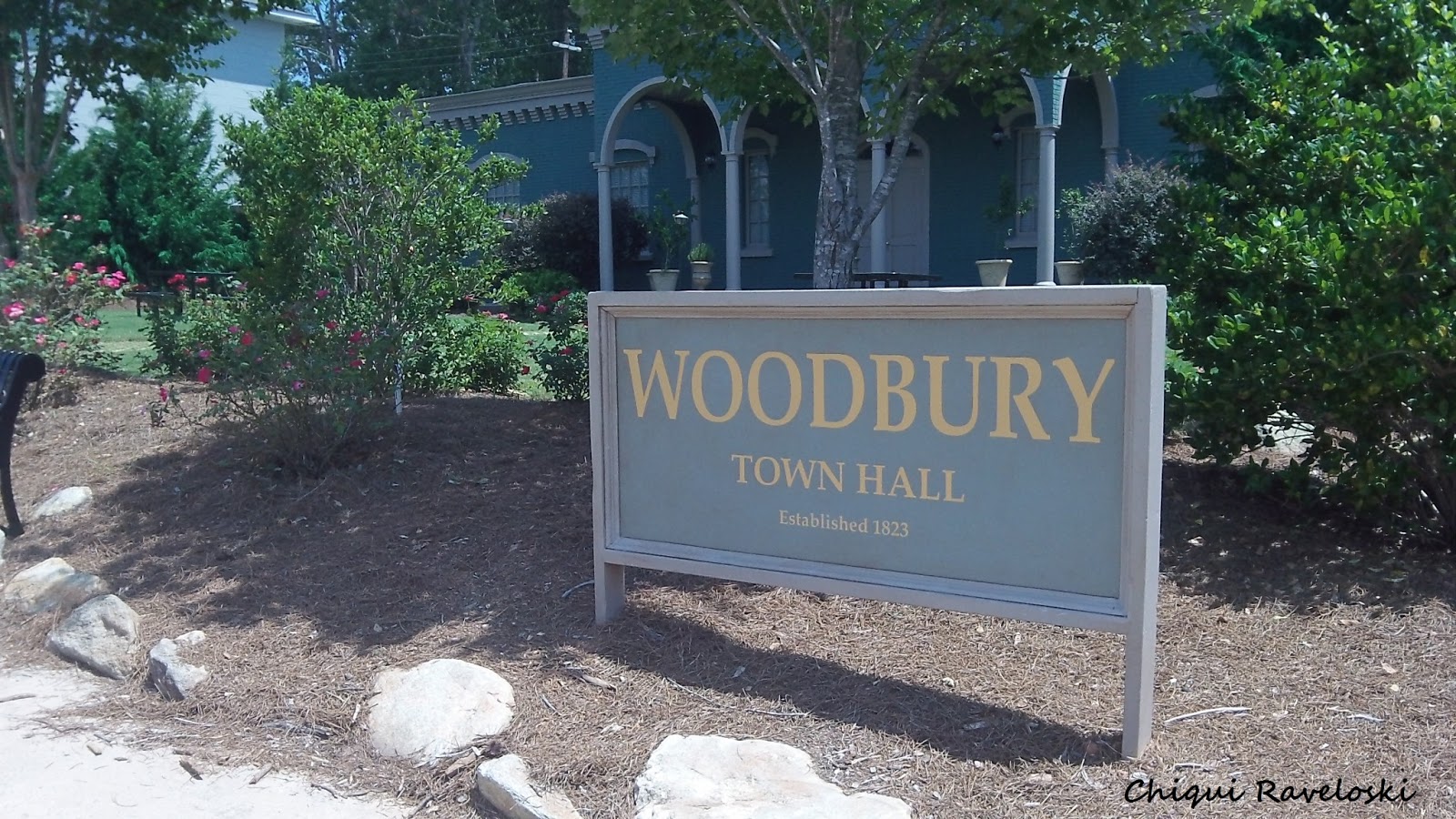 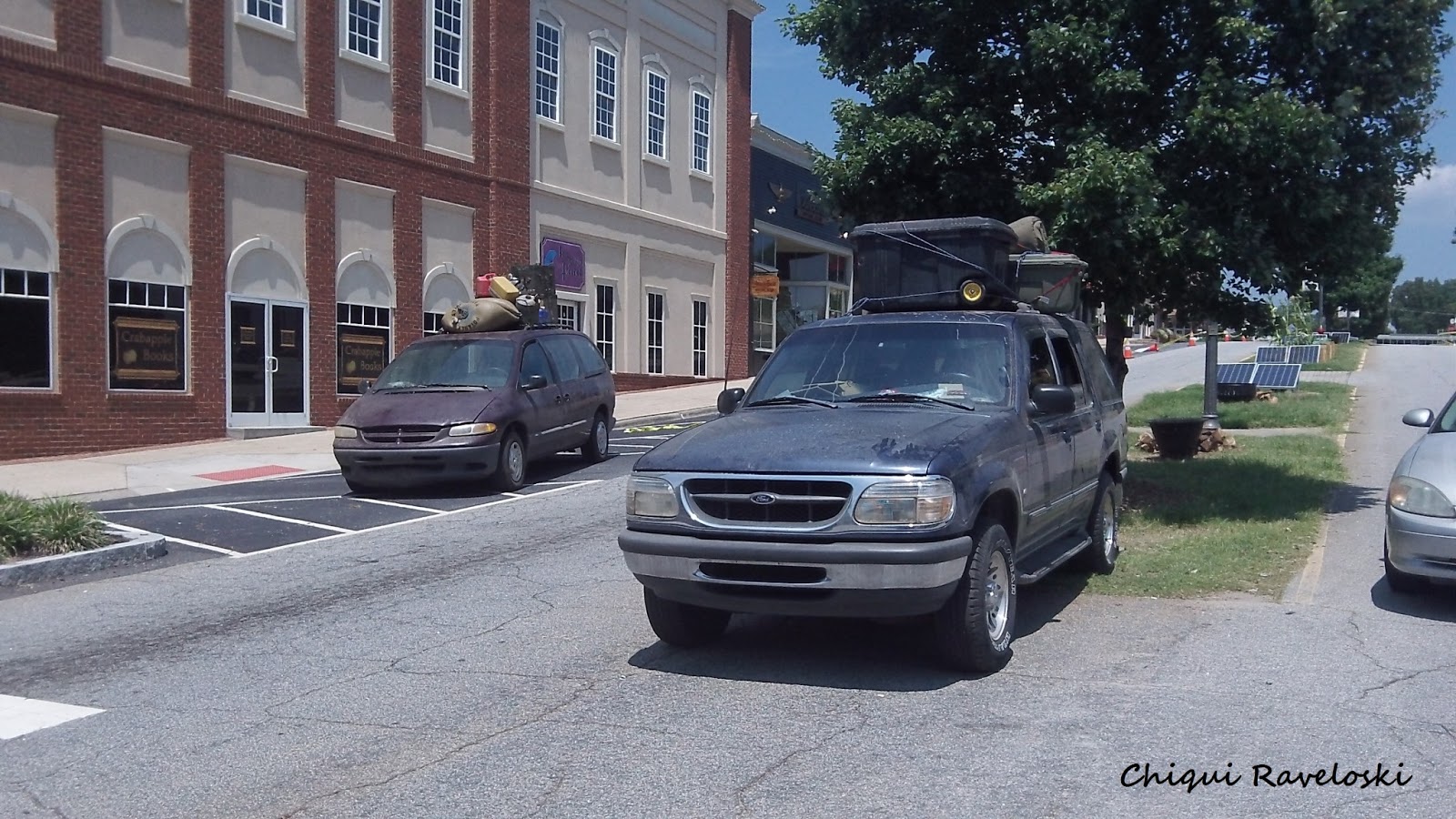 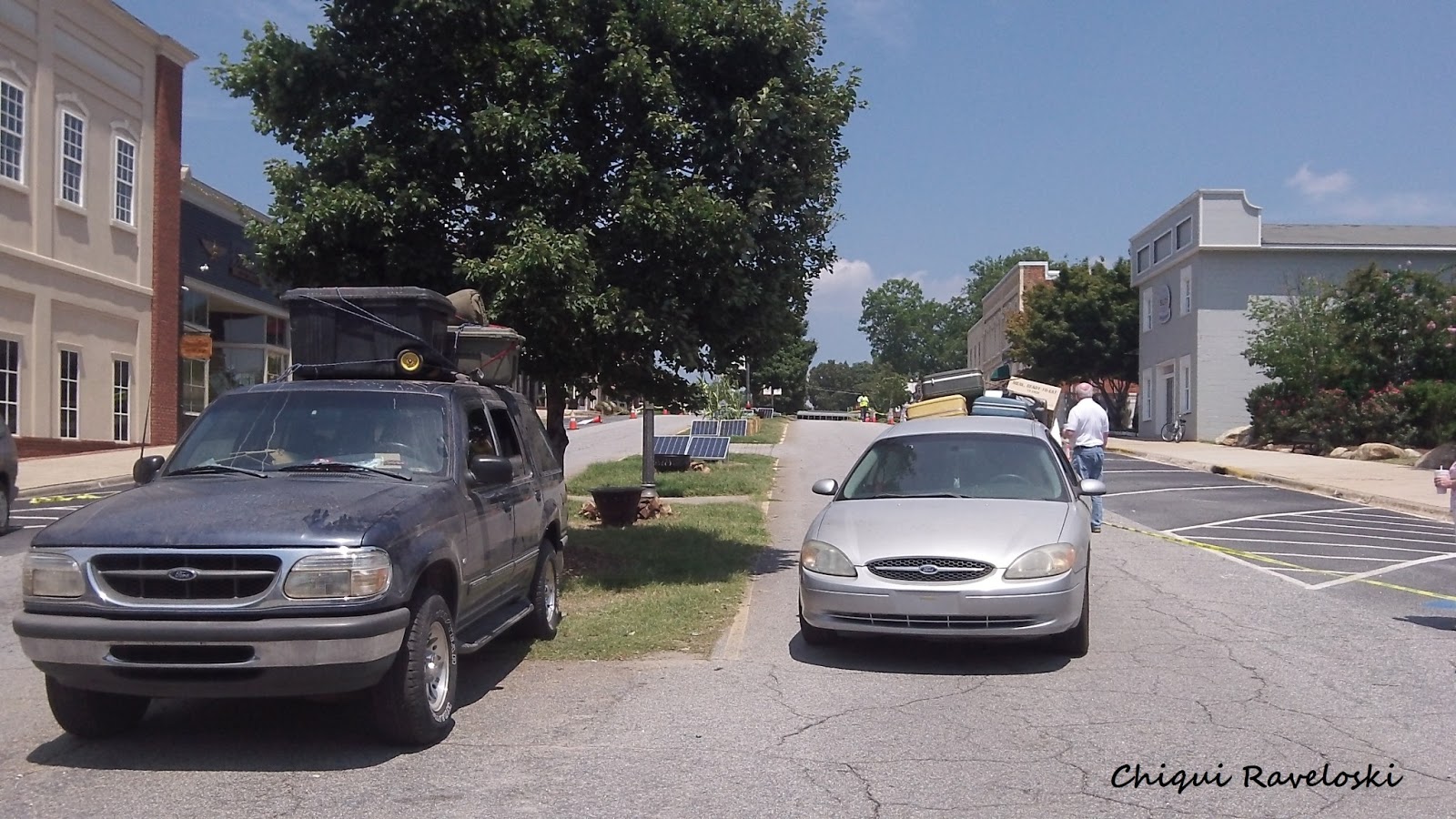 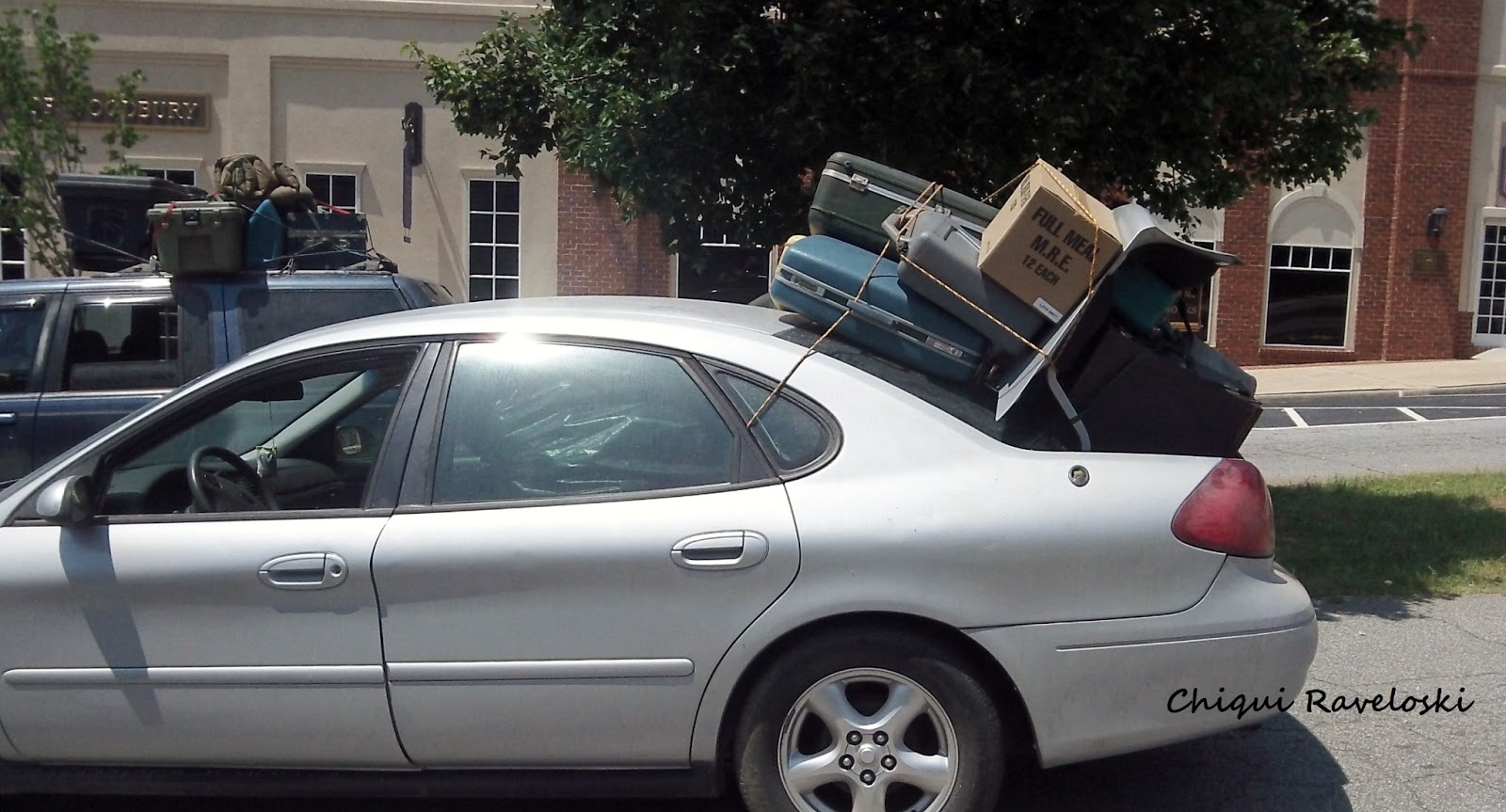 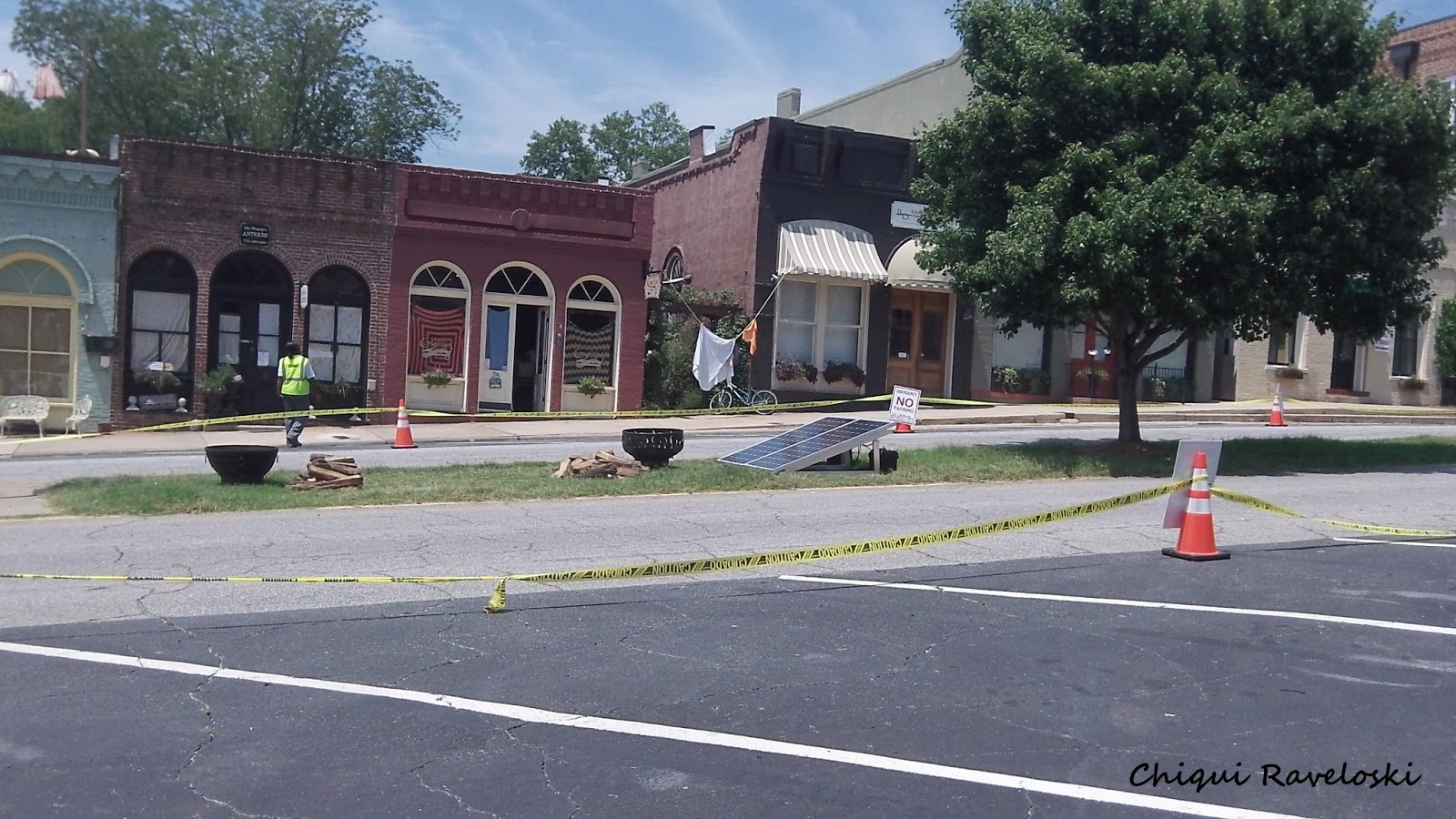 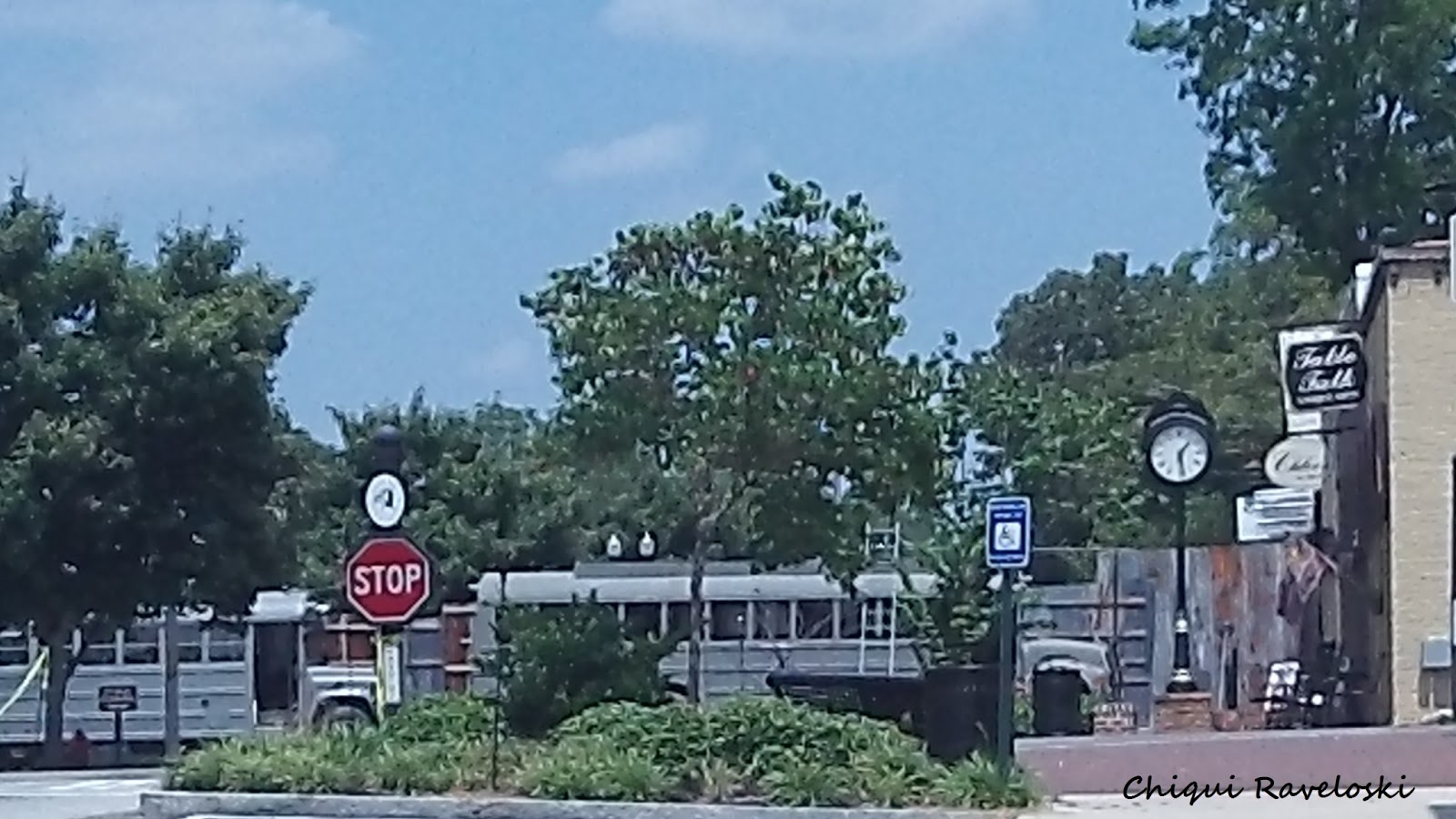 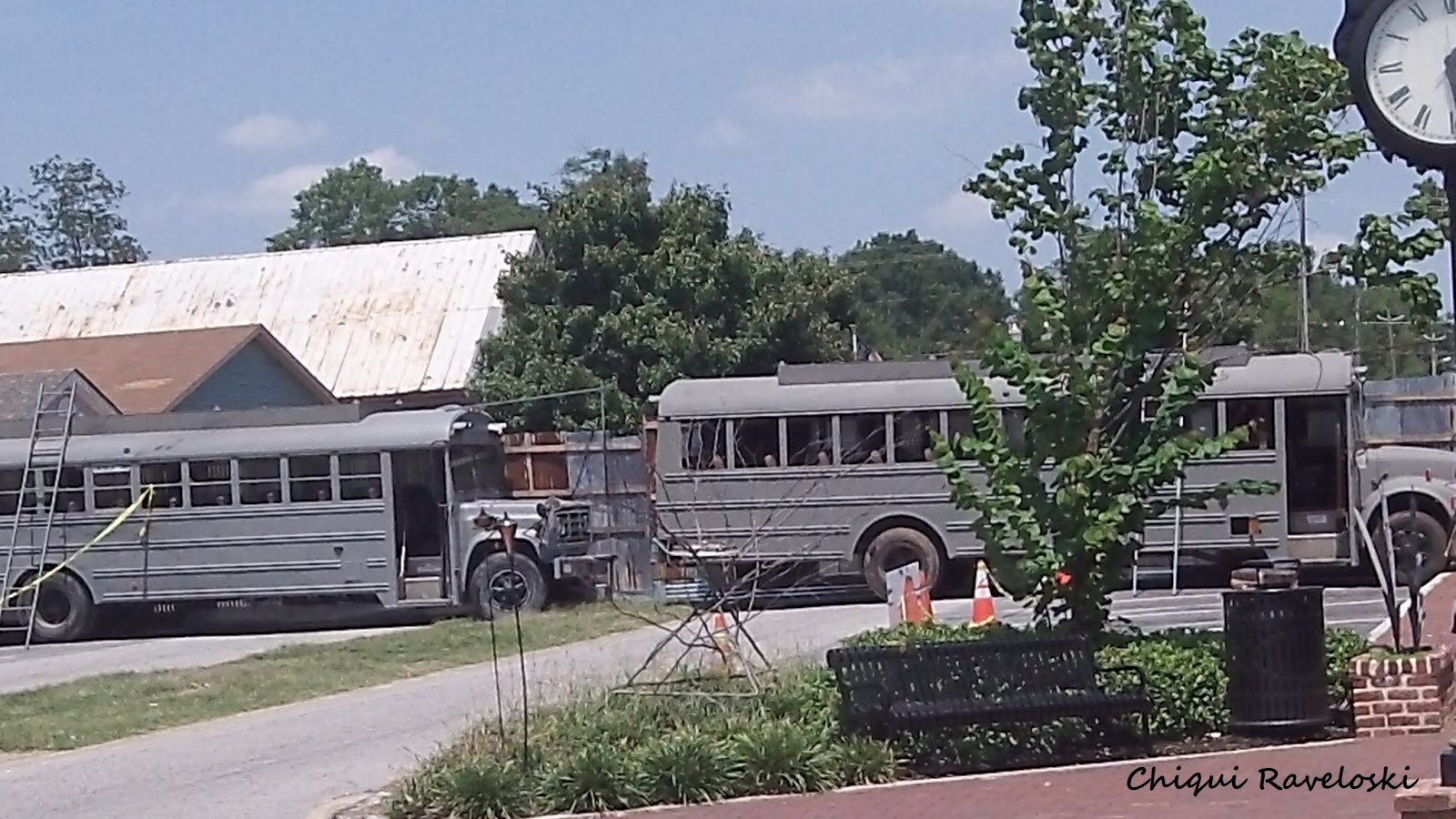 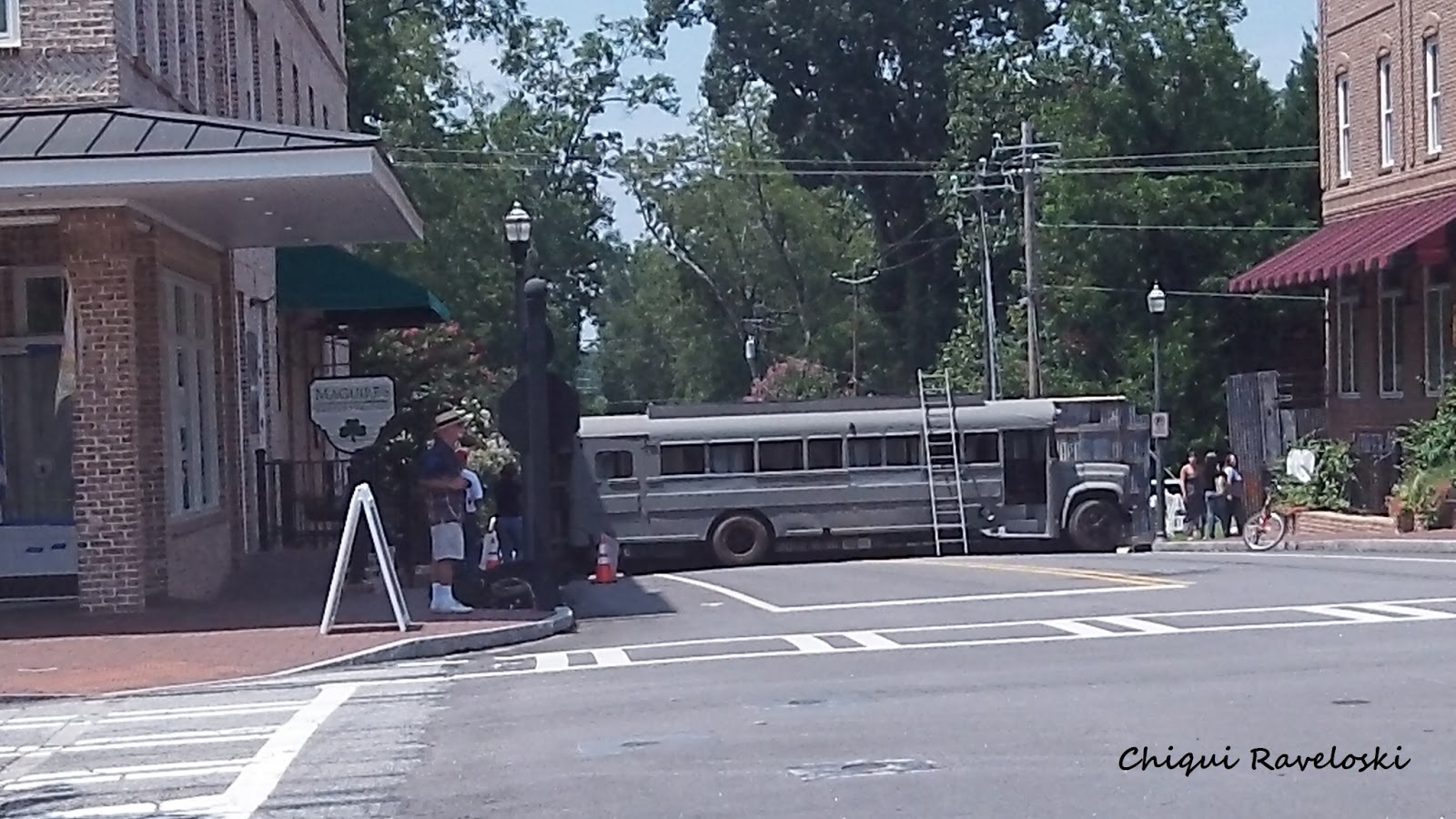 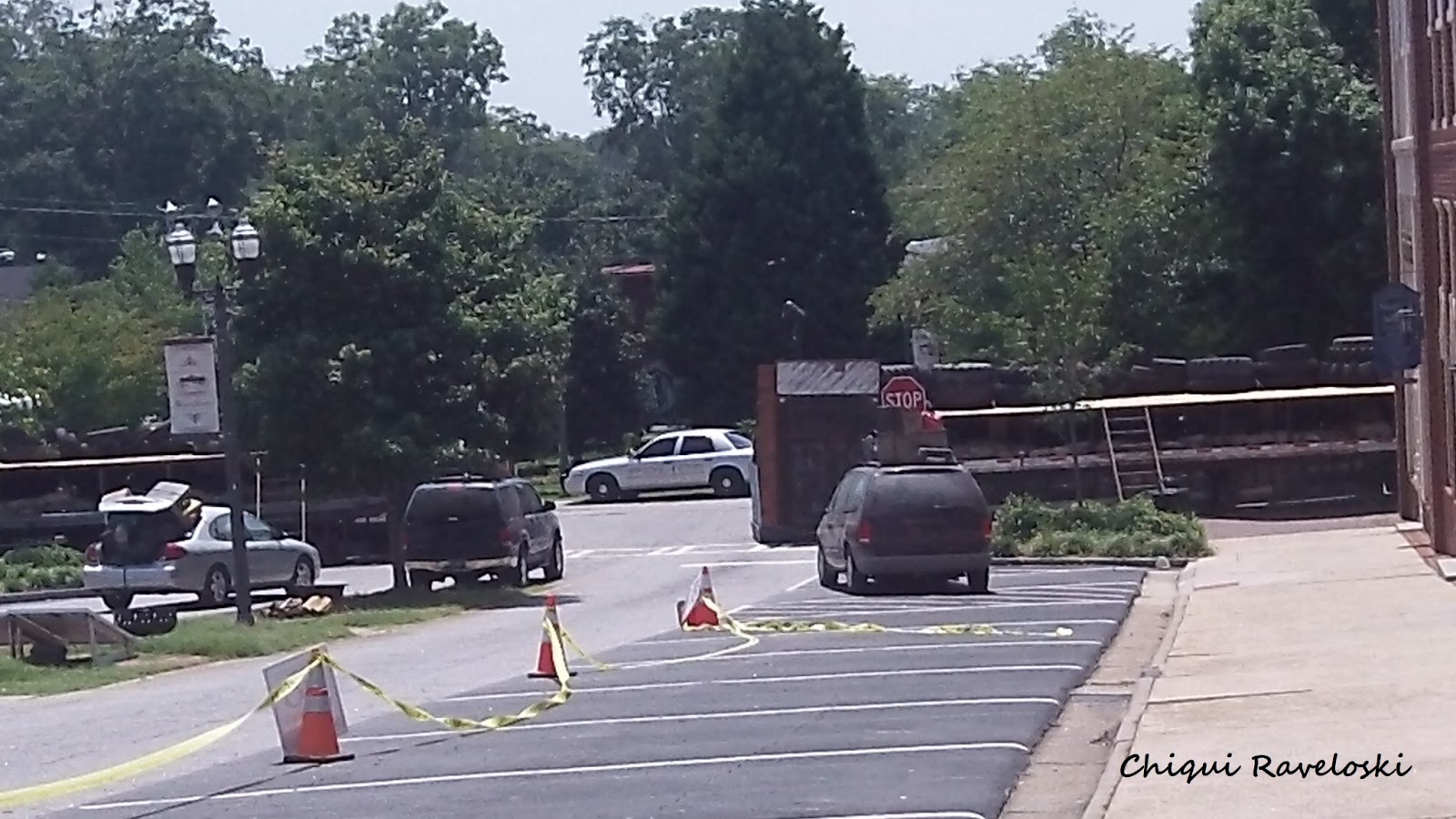 As the Zombies become the new hit in town, I cannot help but think about how "zombies" had evolved since their introduction in the 1980's. Walking Dead had brought them back to life like never before and they are unstoppable. This leaves me curious as to how this series is going to end. As a nurse, discharge planning upon admission of patients in the hospital is vital. The same goes to every task I encounter in life. With this in mind, there had been so many scenarios going through my mind on how each and every character will contribute to the success of humanity, zombies to slowly rot away in existence, and happily ever after into the sunset.

We all know too well, that it couldn't be that easy. Remember how the LOST series ended? It was confusing to many leaving them more "LOST" than they were. The idea of an afterlife, limbo, purgatory, for many is non existent, making it hard for interpretation. Sheriff Rick Grimes' state of mind and location upon waking up from his "coma" can be interpreted in so many ways. There are no restrictions. Just pure thinking.

With this said, I think this is all a dream. Everything we see in the show are manifestations of Rick's own life. Zombies represents his insecurities, failures, and fears that are constantly coming back to life to engorge his  flesh and blood. Figuratively speaking, zombies are robbing him of the freedom to be the person he truly yearns to be. Each group of survivors represents the different stages and milestones of his life that he had accomplished, while others waiting for resolution.

For the meantime, let's enjoy the series as it unfold each week.


Posted by Chiqui Raveloski at 1:09 PM